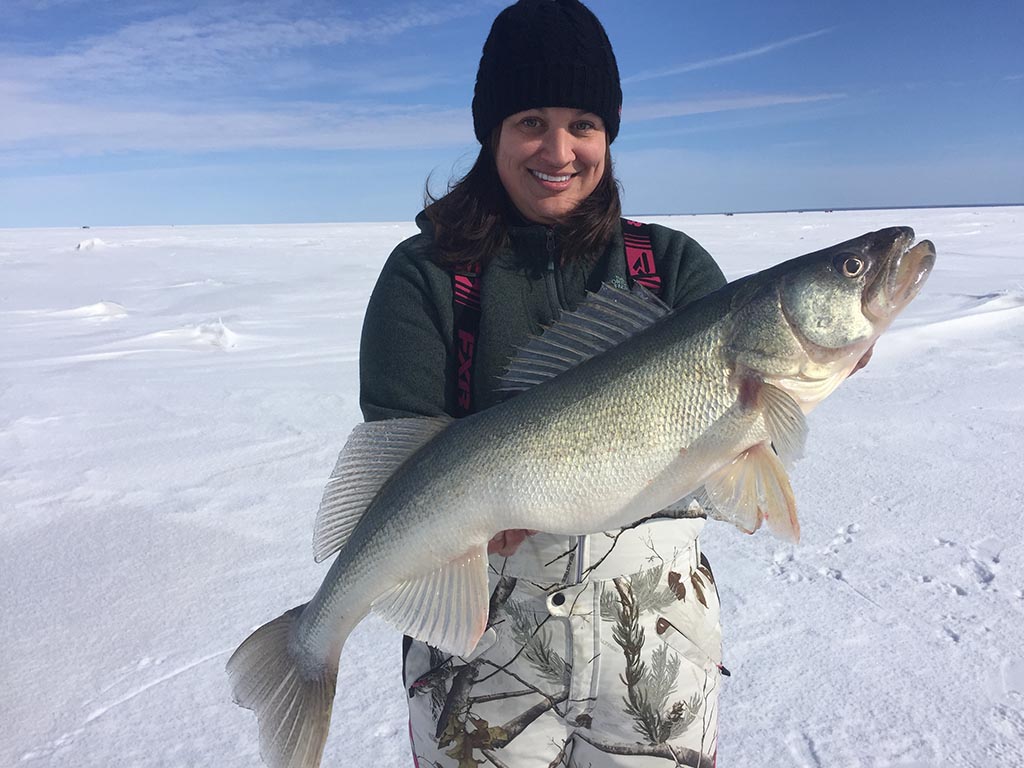 SAVE THE LAKE WINNIPEG FISHERY!

What to Bring: Your VOICE, passion for our fish resources, ice augers, fishing rods and whatever else to make our point that the state of the fishery in Lake Winnipeg is unacceptable and that government needs to take IMMEDIATE ACTION

OUR FISH AND ECONOMY NEED YOUR SUPPORT

Attention all anglers and anyone who cares deeply for our precious fisheries resource in Manitoba as well as our provincial economy and jobs.  The walleye population in Lake Winnipeg is in serious trouble and on the verge of imminent collapse.  The sauger population already collapsed and this little cousin to our beloved walleye is close to being extirpated from the lake.  Lake trout (yes, we used to have lake trout in the north basin of Lake Winnipeg), as well as lake sturgeon and goldeye have been wiped out in the commercial fishery several decades ago.  The reason?

Over fishing due to biologically unsustainable levels of harvest and out-dated commercial fishing policies.  We stand to not only lose our fishery, but also a massive economic driver in Manitoba – angling for walleye on Lake Winnipeg by Manitoba residents and non-residents. Not to mention the commercial fishery itself. We have solutions and have presented these to government, but the Province must move quickly. We need to work together.

Come join the Manitoba Wildlife Federation and our partners on October 23 in making the voices of more than 193,000 anglers heard.  Learn about the status of the fishery and the value of the recreational fishery as we release the results of a comprehensive economic study conducted by Probe Research Inc, commissioned by the MWF and its partners.

FISH FIRST – the needs of our fish resource must be the priority. No fish, no angling or commercial fishery economy. It is just that simple.