Conservation Officers Finally get Recognition for their Role in Conservation 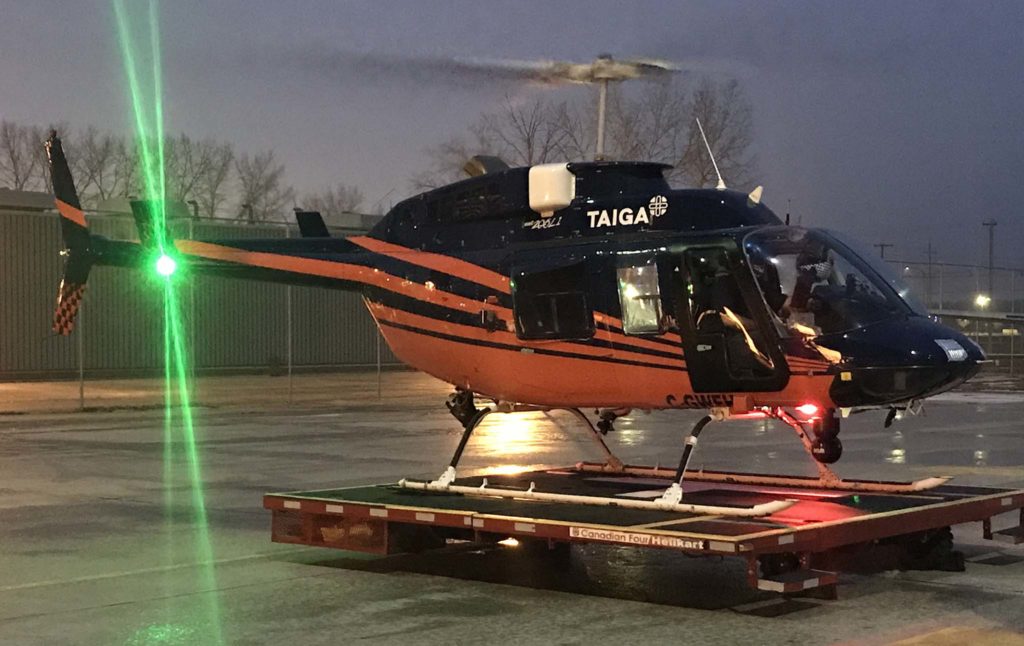 The MWF and our members have always valued regulations designed to protect our precious natural resources and we respect that without enforcement, laws are essentially worthless. Since the Federations inception back in 1944, we have advocated and worked lock in step with our enforcement officers as their role in conservation was not always fully understood by politicians and the public. This past spring, MWF’s Managing Director, Carly Deacon, and MWF’s Executive Committee members, met with Honorable Sarah Guillemard (Minister of Climate and Conservation) to discuss enforcement priorities and the need to strategize their efforts going forward. They came away from that meeting with a renewed sense of optimism that our voices were finally being heard. As many of you are fully aware by our communications this past fall, the province has executed a renewed focus and direction around the enforcement of laws designed to protect our natural resources. The passing of Bill-29 (safe hunting and shared management), an aggressive communication strategy and timely provincial press releases associated with illegal hunting convictions, brought the valuable and essential role our Conservation Officers play in our province to the forefront.

To experience and fully understand the important work our officers do on a regular basis, I was invited by the Minister to join Superintendent Earl Simmons on a nighttime surveillance and ride along. I was excited to say the least. Earl is a seasoned veteran and has been with the department since 1984. 2020 was the first year the province was equipped with an infrared helicopter for nighttime aerial surveillance. Our day began with a trip to the airport where I was introduced to Tony and Niels from Taiga Aerial Intelligence. They gave me a complete run down on how they adapted the infrared technology to assist officers in curtailing illegal poaching. Tony and Niels passion was incredibly obvious. The extra effort they put forth to adapt this technology and retrofit the chopper to best suit the needs of the officers was impressive to say the least. They took the time to show me firsthand how it worked and even went through some video footage of patrols from this past fall. Access to this kind of technology paired with on the ground patrols is an instrumental tool and dramatically improves their ability to stop poaching. I was anxious to see the chopper work in sync with ground patrols, however, the weather needed to start cooperating, otherwise it would be too dangerous to attempt a night flight. Before leaving to go join up with the rest of the officers working ground patrols we watched as the pilots took the chopper out for a pre-trip run up. What an impressive machine!

Earl and I took the long drive up to the area where multiple officers were already on patrol. The ride gave Earl and I time to talk about current regulations, enforcement strategies and conservation in general. We quickly realized that we shared the same outdoor passions and drive to protect the resource.

The weather continued to get worse and with great disappointment we were advised that the chopper would not be part of the evening enforcement effort. We decided to take our tour to the back roads and trails to find evidence of poaching. What we found was hard to believe. The back roads were beaten down highways and the tracks in the snow did not lie. Over a two mile stretch we found dozens of locations where vehicles stopped to scan fields and trucks obviously crossed private fields. This left us both wondering how much better our game populations would be if people just obeyed the law and took conservation seriously.

The voices of other officers were heard over the radio the entire night. They were all observing the same disappointing evidence and were equally as driven as Earl and myself to protect our big game populations. This naturally led the conversation to the recently passed Bill-29 and its value in helping enforcement officers do their job. Earl shared that he has been blessed and honored to work in just about every corner of the province, with multiple species from polar bears in Churchill and commercial fish patrols to overseeing major forest fires. He has executed a fair share of arrests, however stated that most resource users they encountered are good people that respect laws and conservation. However, with that he also added that there is a small portion of society that does not, and it is this portion of people that can quickly ruin it for everyone. I asked him how Bill-29 and the enhanced government communication around enforcement helped his officers. He simply stated, “In my over 36 years with the province of Manitoba I have never seen the level of support for my officers to curtail the dangerous and illegal hunting practices, both from the Premier, our Ministers and the public. This support, along with all the media releases, shared our efforts and our successes. It was sincerely appreciated by the men and women of the Manitoba Conservation Officer Service”. We both agreed that the advanced communications around convictions laid were already acting as a deterrent to poachers. Increased publicity is also great if it can attract new young people to choose a career as a Conservation Officer. “It’s an amazing career choice for any young person that loves the outdoors and is passionate about its protection”, added Earl.

The freezing rain continued throughout our shift. We were relieved the chopper stayed grounded tonight; we both agreed that the poachers are even likely home under their covers in these conditions. Officers continued with their shifts and Earl and I continued our in-depth conversations on their dedication and loyalty to protecting fish and wildlife. We are fortunate to have these men and women, their continuous efforts to protect the resource, and how their dedication enhances public safety for the benefit of all Manitobans. Without their passion and hard work our outdoor lifestyle would quickly become a thing of the past. The MWF will continue to advocate for the protection of our natural resources and the officers who protect it.