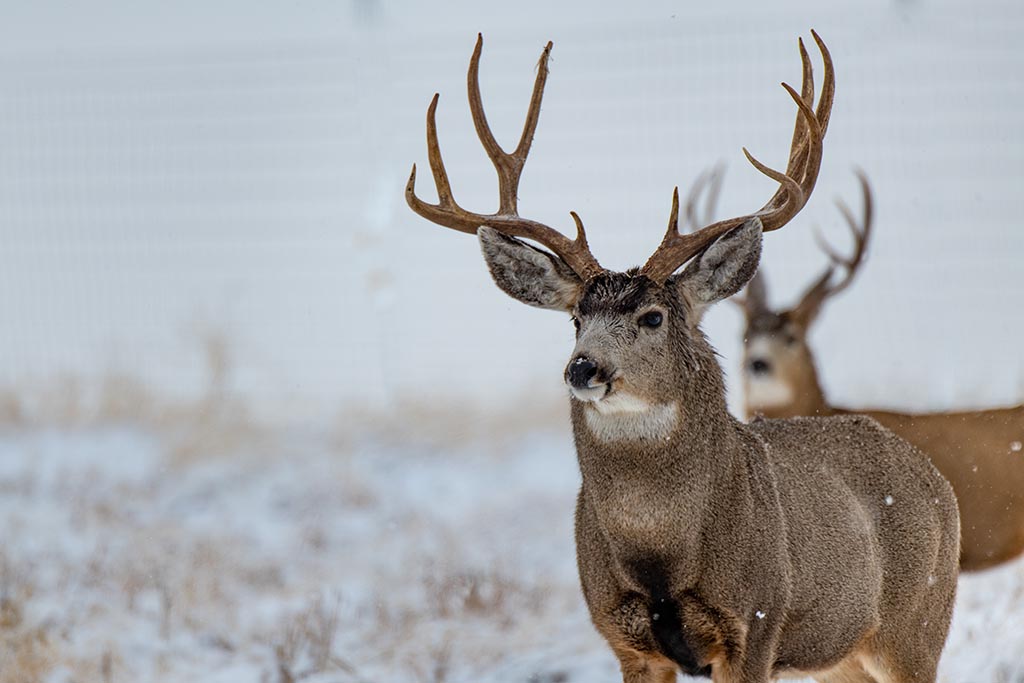 As part of our response to Manitoba’s first positive confirmation of Chronic Wasting Disease (CWD) in the province, the provincial government is implementing a temporary hunting ban in the control area (see attached map) of GHA 22 to reduce the potential for spread of this disease.

On Nov. 1, Manitoba announced its first positive confirmation of CWD in the province. CWD is a fatal disease that affects members of the deer family (cervids, such as white-tailed deer, mule deer, elk, moose and caribou). While there is currently no direct evidence that CWD can be spread to humans, meat from a CWD-infected animal is not recommended for consumption. Public health agencies also recommend against feeding meat or other parts of CWD-infected cervids to other animals.

Components of the provincial initial response include the following:

·       Temporary Hunting Ban – In order to reduce the potential for spread of CWD-positive cases from the immediate area, hunting of deer, moose and elk is temporarily prohibited for all resource users in a control area around the location where the CWD-positive case was found (see attached map).

·       Population Survey – An aerial population survey of the closed area and some adjacent areas will be flown starting Nov. 6. An aerial survey will include the entire area closed to cervid hunting as well as adjacent areas (including small portions of Game Hunting Areas 18C and 23A). This survey will provide baseline estimates of deer, elk and moose populations in the immediate area of the CWD-positive case, which are required to inform the extent of management actions needed going forward and assess the effectiveness of those actions.

·       Additional Sampling – The province will be initiating additional sampling from animals in the control area, in order to determine the prevalence of the disease. This is an important part of the efforts to respond and make decisions based on science and accurate data.

·       Hunters Cooperation and Role – Hunters can have a significant role in helping address CWD. The department is currently considering options on how hunters can assist. Sample submission of licenced hunter-harvested deer, moose and elk is required within the mandatory submission zone. Any changes will be announced as soon as available.  Samples can be submitted through Drop-Off-Depots. A list of depots is attached.

·       Information Sharing – Regular communication and updated information is important for CWD awareness, education and public action. More information, including fact sheets and answers to frequently asked questions, will be available online, and updated regularly. The province’s outgoing communications will be heavily informed by incoming concerns, so the public is encouraged to submit questions, comments and concerns by email to CWD@gov.mb.ca or by calling 1-204-638-4570.

Information, including fact sheets and answers to frequently asked questions will be available on the governments website, and updated regularly.  This will include details on where and how to submit a sample, submission information for hunter test results and our most recent updates. The site can be found at www.manitoba.ca/cwd. MWF will also share this information with our members as soon as its available.

Hunters with concerns or questions about an animal that has been harvested can contact the province by email CWD@gov.mb.ca or by calling 1-204-638-4570.