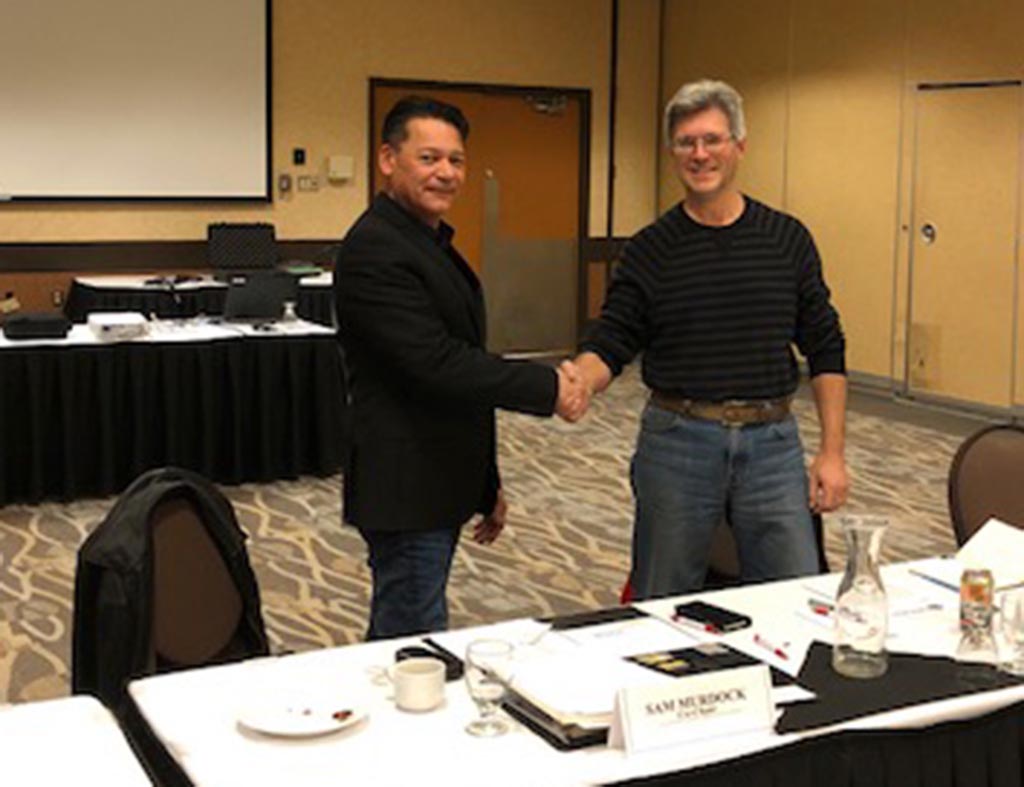 The intent was to initiate dialogue between the commercial fishers and anglers, something that has not really taken place before.  It was a very productive first meeting, with plenty of discussion and we hope that these meetings continue.  Commercial fishers expressed their concern about the health of Lake Winnipeg (not just fish, but also nutrients, sewage, algae, zebra mussels, etc.) and the need for both commercial fishers and anglers to work together.  However, they also expressed their concerns about the data the MWF and partners have used to demonstrate declines in walleye and sauger in Lake Winnipeg.  They question the data, our analysis and consider our claims to be misleading.  There is a clear divide on what the status of the fishery is.  Commercial fishers indicated that whitefish catches are way up, and that there is no decline in walleye or sauger.

Clearly, the only way to get past these differences is to work together.  To this end, both groups have agreed to 2 initial steps.

1.  Hold a meeting or workshop between commercial fishers, MWF and members of its Walleye Working Group, and government to discuss data (including commercial catch data, scientific data, etc), data gaps on the lake and also local knowledge.  We see this as a valuable step to greater dialogue on how to better collect fish stock data on the lake, and for each group to understand each others perspectives on the subject.

2.  Develop a mechanism for continued dialogue between commercial fishers and anglers.  Right now the fishery on Lake Winnipeg is managed by a co-management board that involves the commercial industry and government.  MWF would like to see that expanded to include representation from anglers and others with an interest in the lake (businesses, communities, Manitoba Lodges and Outfitters Assoc., etc).It is very clear that the government needs to take a lead role in this.  MWF sees this opportunity to be very similar with the one that the government is currently in the process of implementing for big game management – Shared Management.  A model of everyone working together for the benefit of the resource is much needed in this province.“This was an important first meeting and I thank Sam Murdock of the co-management board for the invitation” says Brian Kotak. This is charting new water.  “We clearly have differences of opinion, but the discussion was respectful. I appreciated that” adds Brian.