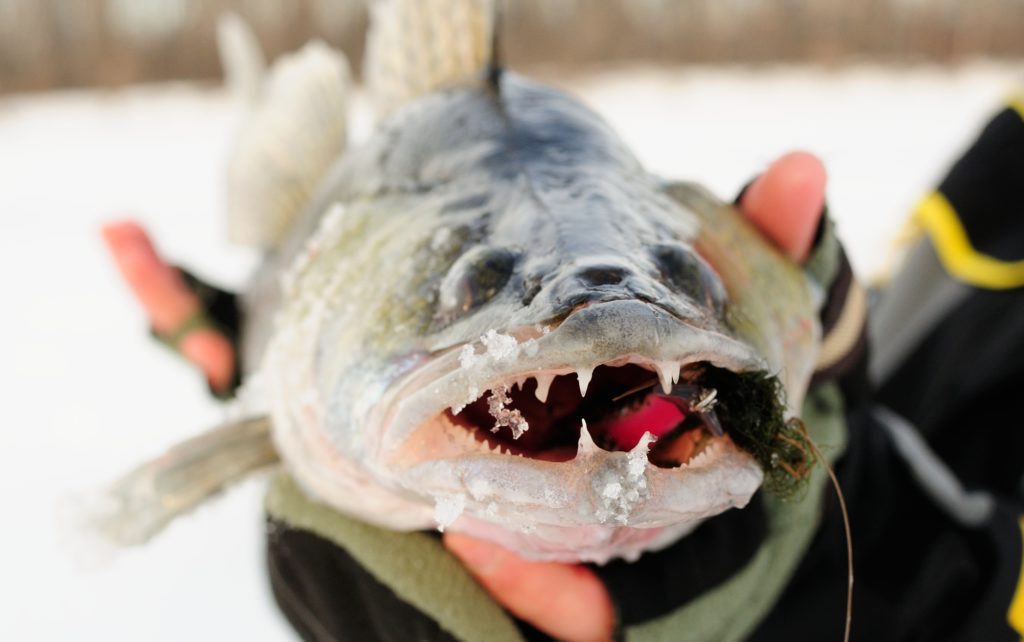 After requests from both commercial fishers and the angling community, the Province of Manitoba convened a workshop on May 9, 2019 for the government, fishers and anglers to share perspectives, information and data on the historic and current status of the Lake Winnipeg fishery.  Unfortunately, the day before the science workshop, commercial fishers at a Lake Winnipeg Fishery Co-Management Board meeting voted to dissolve the co-management board (which was made up of commercial fishers and the provincial government). As a result, the opportunity to share at the science and adaptive management workshop the next day was limited to a much smaller suite of stakeholders, as the commercial fishers did not attend.  This is very unfortunate, as new scientific data was presented which clearly indicates that changes need to be made to how the fishery is managed.  The commercial fishers were not there to hear the message and see the data for themselves.  Much work will need to be done to bring them back to the table.

Some of the most significant data presented at the science workshop pertained to the overall mortality rate of the most important commercial species, walleye. Currently, the objective of Manitoba Sustainable Development is to manage walleye for maximum sustainable yield, which translates into a mortality rate of about 38%.  The extinction mortality rate for this population is estimated to be 48-50%: populations harvested at or above this rate will – over the long run – be driven to extinction.  According to recent data, the mortality rate for Lake Winnipeg walleye is currently over 50%, and in excess of 55% for the 5 to 9-year old fish that form the bulk of the commercial catch.  This is placing the fishery in jeopardy.

Much discussion also focused the age class structure of the walleye population in Lake Winnipeg, growth rate, the age at which walleye become sexually mature and the effects of mesh size. Compared to6 or 7 years ago, most of the large walleye in the lake are no longer there.  These are also the size classes of fish which are the most prolific and important spawners in a population.  At the other end of the age scale are the younger, immature fish.  The recent (including 2018) index netting data collected by Manitoba Sustainable Development clearly show that 3-inch mesh (and even 3 ½ and 3 ¾ inch) catch a very high proportion of immature fish. For example, about 92% of femalewalleye in 3-inch mesh nets in 2018 were immature.  This only slightly improves in 3 ½ inch mesh (where 69% wereimmature). The use of small mesh in Lake Winnipeg is resulting in the harvest of predominantly immature femalewalleye.  Data from the commercial harvest and index netting program in 2018 indicates that roughly85% of the femalewalleye harvested by commercial fishers in 2018-19 were immature. These fish can be years away from being able to spawn, even for the first time.  Recently, Minister of Sustainable Development, Rochelle Squires stated that the government’s goal for changing mesh size and quota levels is to allow the walleye to spawn at least once or twice before they end up being harvested in a net.  This is a laudable goal and one that is completely consistent with sustainable fishery management objectives.  However, the current index netting data indicates that a minimum mesh size of 3 ½ inch will not be enough to make this happen.  A larger minimum mesh size, perhaps 4 inch or 4 ¼ inch will be required, and potentially other management actions as well.  The benefit of moving to a larger mesh means that in a relatively short period of time, the size of walleye will increase, the spawning segment of the walleye population will begin to rebuild and that bigger walleye will be available for harvest.

Significant changes in the food web in Lake Winnipeg have also occuring and are not directly related to commercial fishing, but nevertheless, have significant implications for the walleye stock in the lake.  Rainbow smelt, an invasive species, became so abundant that it became an key forage food for walleye.  Rainbow smelt have now pretty much disappeared from the lake, leaving a “vacuum” in the food web.  Recent data indicate that the condition factor (“plumpness”) of walleye has decreased significantly in recent years.  Walleye are getting thinner as that once important food base disappeared.  This can also have the effect of delaying sexual maturity in the walleye.  In essence, walleye now appear to be reaching the age of maturity later.  This has implications for achieving the goal of allowing walleye to spawn once or twice before being harvested.

The above underscores the complex nature of Lake Winnipeg and the complexities of managing a multispecies fishery.  It also underscores the need for all stakeholders and partners to be around the same table to come up with solutions.  Without a sustainable fishery, we all stand to lose.