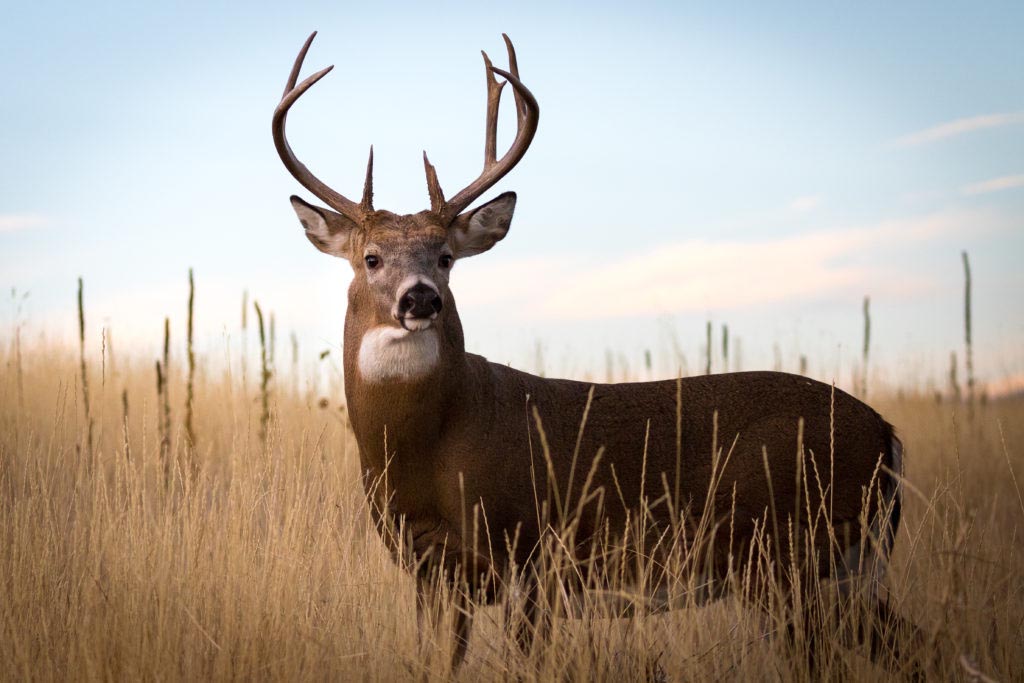 Leading experts in medical and wildlife fields, as well as conservation organizations (including Manitoba Wildlife Federation) recently wrote to the Government of Canada to take aggressive steps to stopping the spread of chronic wasting disease (CWD) in our country.  The spread of CWD in the North America puts our deer, elk, moose and even caribou populations at significant risk, and the prion disease also have the potential to hurt our multi-billion dollar agricultural economy and affect human health.  Please see the attached news release, letter to the Government of Canada and a primer document on CWD,

Leading experts across North America are asking the federal government to address the continuing spread of Chronic Wasting Disease (CWD) in Canada and the United States. CWD, the fatal sister prion disease similar to BSE or “Mad Cow” has infected deer, elk, and moose; and caribou are highly susceptible. It has been found in three Canadian provinces and 26 US states. Both countries have areas of high prevalence, with 40% of some deer populations now infected, implying severe population impacts.

Unlike BSE, CWD is highly contagious and can be spread via saliva, feces, urine, and blood. CWD is always fatal. There is no cure. The disease has a long latency period and animals may appear to be healthy when infected. CWD can persist in soil and water, and on surfaces adding to the complexity of containing the disease. Spread widely through game farming, CWD is the only prion disease that has established in wild populations.

Although no human cases of CWD have been confirmed, there is evidence of efficient transfer to squirrel monkeys, and the Canadian Food Inspection Agency and the University of Calgary recently demonstrated infection of macaques monkeys after eating CWD positive meat. This led Health Canada to conclude that “CWD has the potential to infect humans.” 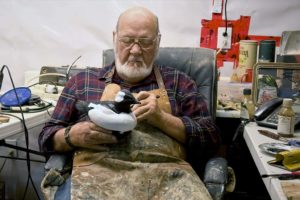