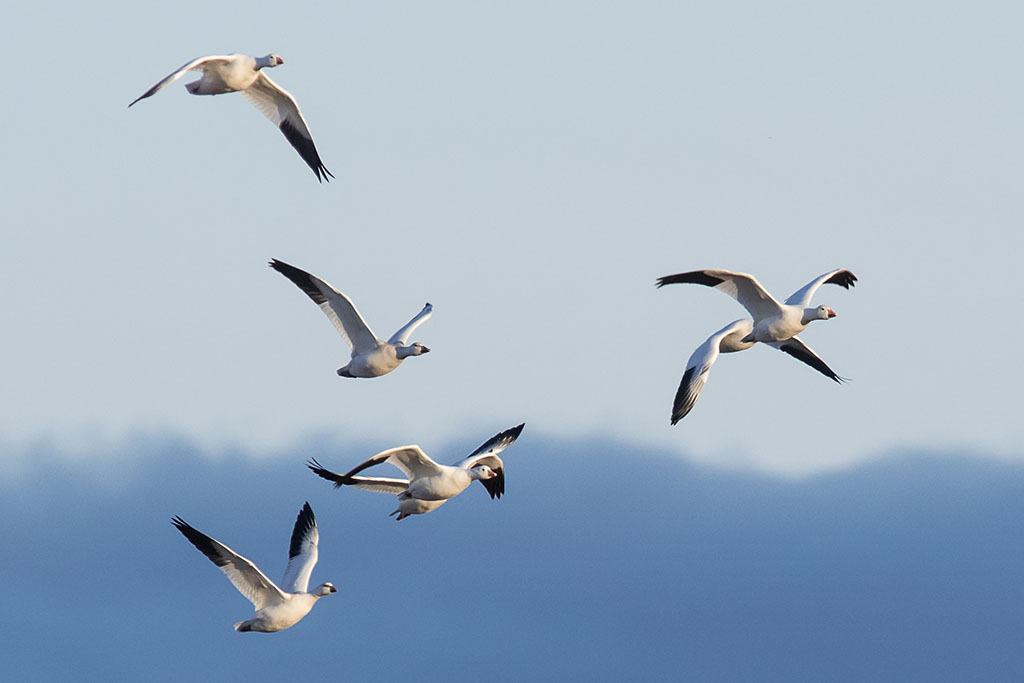 Over the past few months Avian Influenza (H5N1) has been reported to be affecting waterfowl across North America. Manitoba’s recent confirmed positive case, along with numerous other reports of dead snow geese and sick birds, has become a worry for many. The province has provided the following information on the situation.

The avian influenza virus is a contagious viral infection that can affect domestic and wild birds throughout the world. On March 28, 2022, the Canadian Food Inspection Agency confirmed the presence of highly pathogenic avian influenza (AI), subtype H5N1, in a poultry flock in southern Ontario. Jurisdictions immediately south of Manitoba along the flyways have also reported cases of avian influenza. You can access detailed information about avian influenza in wild birds from the Government of Canada website located at https://www.canada.ca/en/environment-climate-change/services/migratory-game-bird-hunting/avian-influenza-wild-birds.html#toc0.

Samples from several snow geese were collected in southwestern Manitoba near Waskada and a single sample from a bald eagle was collected in the Dauphin area. A sample from each location has tested positive for the highly pathogenic avian influenza (HPAI), subtype H5N1.

This strain of avian influenza does not pose a food safety risk. Manitoba poultry and eggs are safe to eat when proper handling and cooking take place. Regular food safety and hygiene precautions should be followed when preparing wild game. Hunters should avoid eating birds that are visibly ill.

Although the risk of transmission of avian influenza to humans is low, people should not touch dead birds or other wildlife with their bare hands. Protective eyewear and masks are recommended as an additional precaution. Hands should be thoroughly washed before and after with soap and water or alcohol-based hand sanitizer. If a dead bird has to be handled, gloves should be worn and the dead bird placed in a plastic bag.

If you are a Manitoba waterfowl hunter, you can continue to hunt waterfowl, but should take the following precautions when handling any game meat:

If you have further questions, you can email the province at Wildlife@gov.mb.ca or call them at 204-945-6784 or 1-800-214-6497.  We appreciate your cooperation in helping to monitor this issue while you are out on the land. Additional resources and information can be found at the following Government of Canada websites:

Response to detections of avian influenza (H5N1) in Canada: https://inspection.canada.ca/animal-health/terrestrial-animals/diseases/reportable/avian-influenza/eng/1323990856863/1323991018946