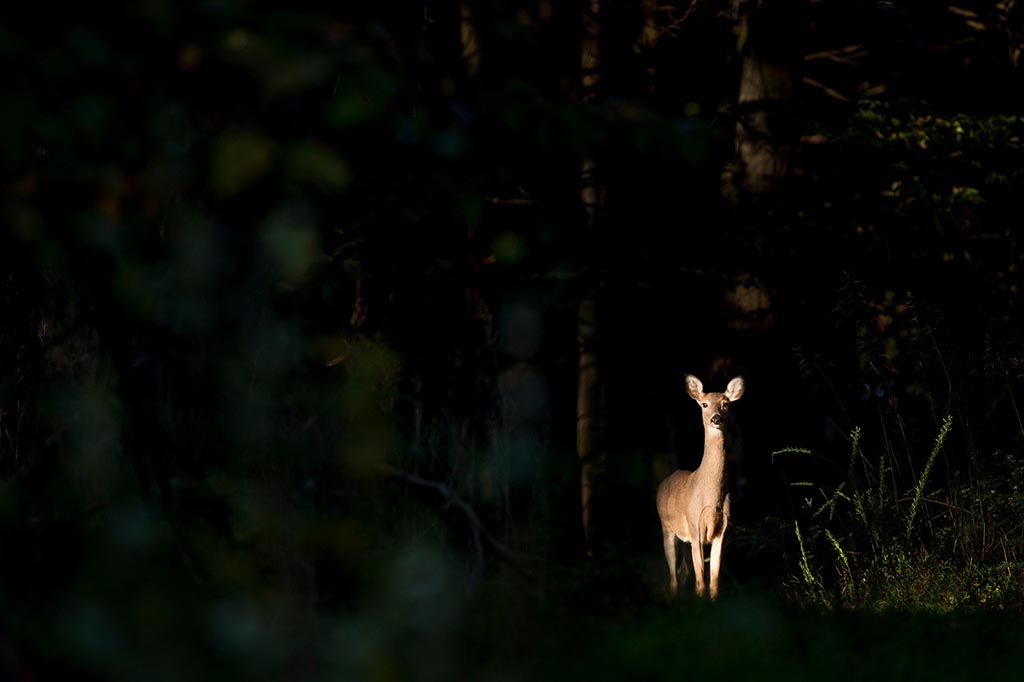 The Manitoba Wildlife Federation (MWF) is announcing today that on behalf of its 15,000 members, to protect the lives and property of all Manitobans and to ensure the sustainability our big game populations, we have applied to the Manitoba Court of Queen’s Bench seeking leave to intervene in the Peguis First Nation v. The Government of Manitoba court proceedings (Queen’s Bench file number CI22-01-34450).

The Peguis First Nation is challenging the province’s authority under The Wildlife Act to limit and regulate the extremely dangerous practice of spotlighting on both Crown and private lands.  MWF believes it is imperative that we support and defend these prohibitions.

In 2016, the MWF took the lead in calling for an outright ban on spotlighting in the populated portions of Manitoba to protect people, pets, farm animals and private property. The MWF at a 2016 press conference used a dramatic re-enactment to illustrate the dangers of spotlighting by demonstrating how hunters are unable to see what’s beyond their target – or exactly what their target really is. Along with the deaths of Manitobans, numerous livestock have been killed or maimed by hunters using spotlights at night. The MWF, the Association of Manitoba of Municipalities, the Manitoba Beef Producers and thousands of rural residents asked the province to remedy this dangerous situation.  In 2018 following extensive consultations and debate in the Legislature, the Government of Manitoba responded by enacting amendments to The Wildlife Act.

The MWF is dedicated to the sustainable and safe use of our fish and wildlife resources, and as such supported the introduction and passage of the provisions now being challenged by the Peguis First Nation. The Provincial amendments addressed an intolerable situation. In fact, shortly before the amendments, night hunting contributed to the death of an indigenous person and the near death of others, including an elderly couple while they slept in their rural home.

MWF President, Brian Brownlie, says following safe practices and training is the key to safe hunting. “One of the fundamental principles of safe hunting is knowing your target and what’s beyond. This very simple safety fact is recognized worldwide through the International Hunter

Education Association (IHEA), of which the MWF is an integral partner. The MWF, as the Hunter Education provider in the province, is adamant that unregulated hunting at night goes against all universally accepted safe hunting practices and would put the lives and property of all Manitobans at risk.  As the representative of licensed hunters, the MWF has a useful and important contribution and perspective to bring to these court proceedings.”