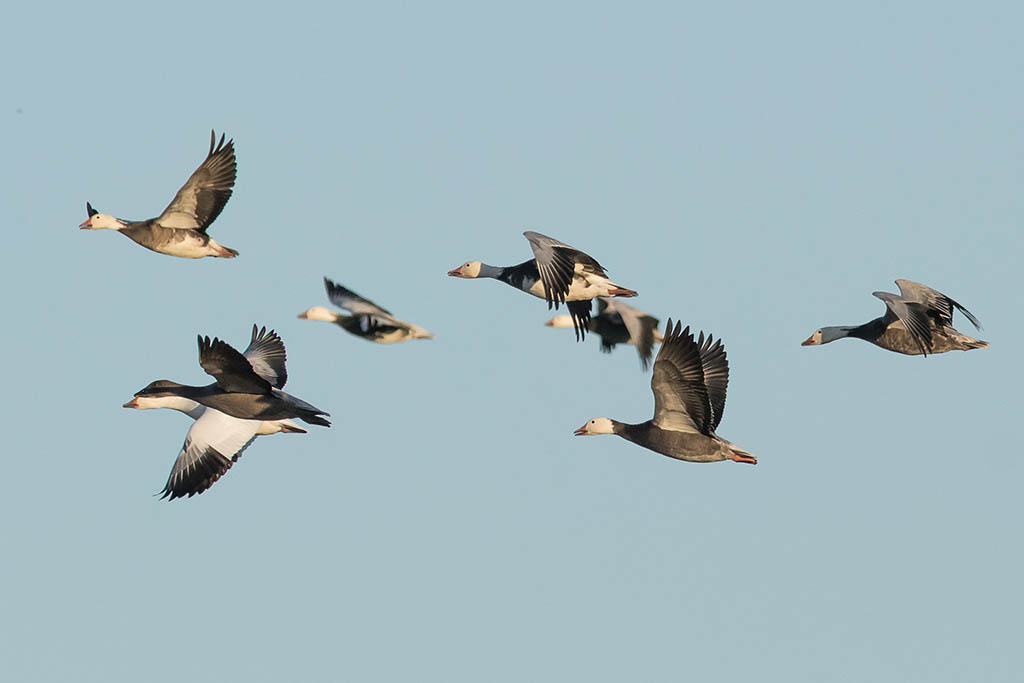 Join Jim Leafloor, Head of the migratory game bird unit of Environment Canada, and the Manitoba Wildlife Federation on April 19th at 7:00pm when Jim leads a presentation on highly pathogenic avian influenza (HPAI) which has recently been spreading among migratory waterfowl and other avian species in North America. Jim will cover the scientific background of HPAI, including what it is, where it originated, what populations of wild birds are most likely to be affected by it, and how federal and provincial agencies are responding to this emerging disease issue in North America.