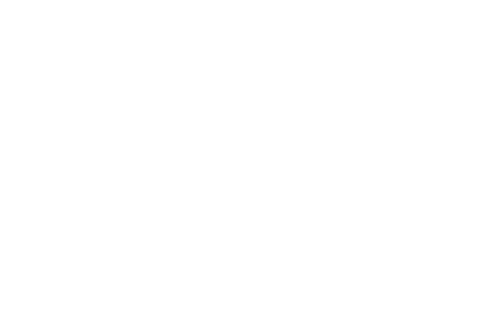 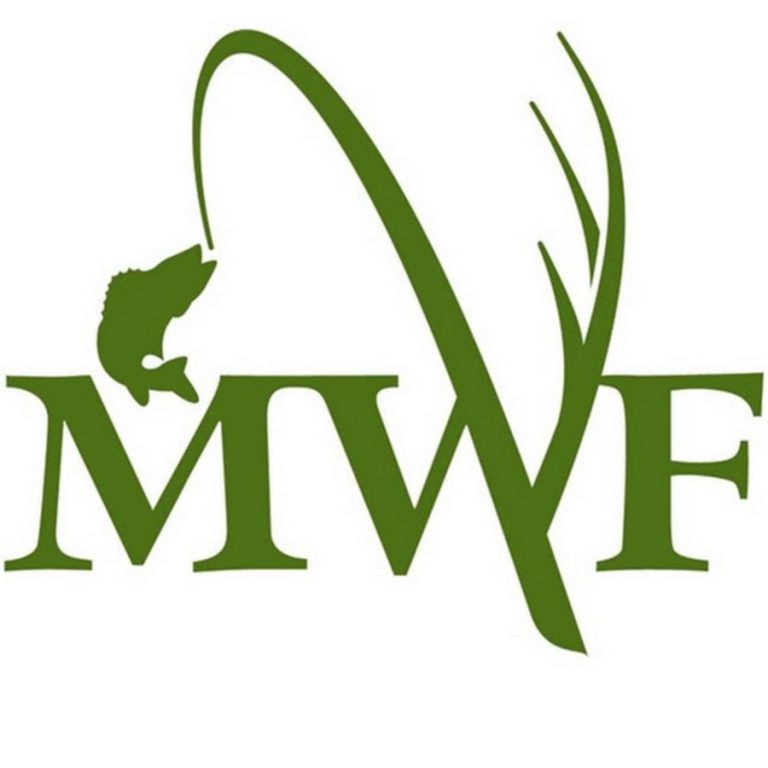 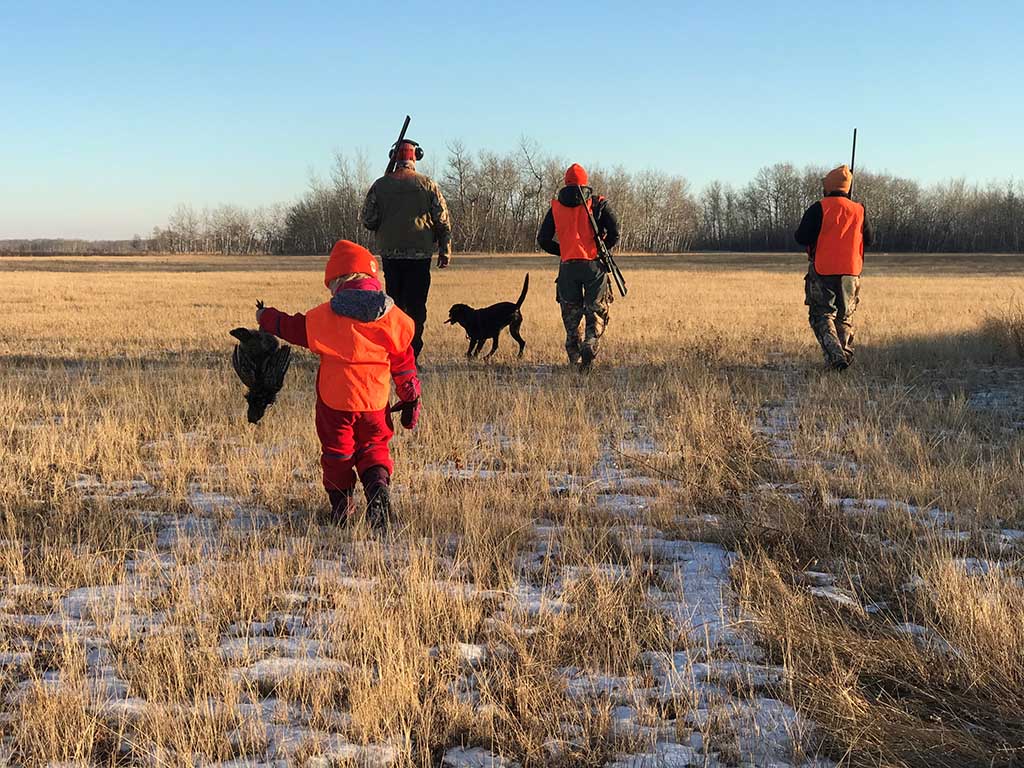 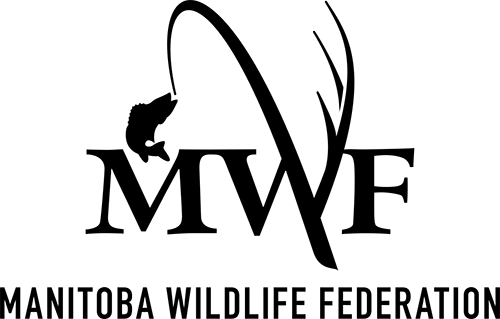 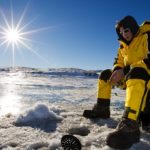 It has become clear that over the last 50 years the Lake Winnipeg Fishery (specifically Walleye) but also Sauger and Whitefish has suffered due to the lack of proper fisheries management.  The Lake Winnipeg Fishery is faced with similar challenges as managing moose and requires a collaborative effort from all the stakeholders involved using the shared management model.  These stakeholders have deep investments in the resource and the loss of the fishery could have substantial implications on their livelihoods, traditions, businesses or means of sustenance. One of the largest implications, and one that has become front and center with our current government, is the implications a fisheries crash could and would have on our provincial economy. MWF sees a parallel relationship between the fisheries economy and the science that supports its sustainability.  If we do not trust the science and fix the problems that are creating the decline in populations, the loss of our valued fishery would be a blow to all Manitobans. MWF is eager to see all the stakeholders reconvene and work collaboratively on a management plan that protects the resource so our economy and resource users can continue to share the opportunities that the Lake Winnipeg Fishery provides. Find out more >>
Night Hunting 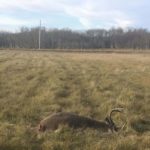 The Manitoba Wildlife Federation (MWF) is taking the lead in calling for an outright ban on spotlighting in the populated portions of Manitoba to protect people, pets, farm animals and private property. Along with the risk to people, numerous livestock have been killed or maimed by hunters using spotlights at night. Since 2016 the MWF has been calling for a strong commitment from the Province to adequately and properly support Conservation Officers so that they can provide effective enforcement, as well as work in partnership with indigenous people, non­indigenous people and other stakeholders to put an end to spotlight hunting for all Manitobans. Many municipalities have also passed resolutions supporting a ban on Spotlighting and Night Hunting in the Province. Find out more >>
Firearms 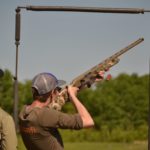 Firearms are an integral part of hunting and shooting sports. The MWF firmly believes in safe and responsible firearms use and believes that the government has done a grave disservice to legal and law abiding firearms owners through the introduction of Bill-C71 as well as through unfairly vilifying the most vetted group of Canadians through further firearms restrictions, expensive buy backs and a potential Order in Council to circumvent any discourse or legislative process. The MWF is steadfastly against all of the above and seeks to see Government of all levels target the true causes of gun violence in Canada, including straw purchasing, gang violence and illegal guns flooding Canadian borders from the US. Find out more >>
Shared Management 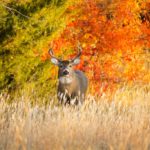 The concept of shared management applies to all species in Manitoba, as well it should apply to our strategy going forward with the Lake Winnipeg Fishery.  For now, we are concentrating on our dwindling moose populations and looking for a management plan that would allow us to re-open moose closures on the East and the West sides of the province.  Shared management requires a collaboration of all invested stakeholders such as Licensed Hunters, Metis, First Nations, Lodges and Outfitters, etc. to work together on developing a management plan that will ensure the sustainability of moose.  MWF is pushing the government to hire a 3rd party negotiator that will have the ability to bring all parties to the table and develop an effective management plan.  Again, we need to see department staff in place to ensure delivery of this management plan, identify scientific gaps and improve survey data.  This management plan will only be effective if we have bodies on the ground to enforce regulations – more enforcement is imperative to shared management. MWF currently sits on the East Side Moose Matters Committee, the West Side Moose Advisory Committee and the Western Region Elk Management Committee. The momentum created around a new shared management approach to moose management has gathered support of our clubs in the province and initiated a new club in Swan River that has exploded with individuals representing a variety of interests around wildlife, conservation, tourism and logging. Find out more >>
Wildlife Management Areas 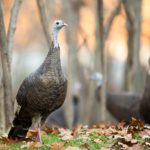 Wildlife Management Areas (WMA’s) are parcels of land, designated by the Minister under the Wildlife Act, that have been set aside to protect critical wildlife habitat and enhance trapping and hunting opportunities.  Compared to other hunting areas in the US, Manitoban’s are fortunate to still have access to crown lands, WMA’s, parks and private lands (with permission) to hunt.  Although landscapes are changing at unprecedented rates.  Smaller farms are being bought up by larger commercial farms and hunting access has become more competitive and intimidating for individuals that do not own land. WMA’s are open to hunting and trapping (with a few exceptions) and if maintained and managed, are an important resource for the government, MWF and our members.  The MWF would like to see our WMA’s better managed, maintained and marketed to the public to increase their ecological function and increase utilization. Access has been proven to be one of the biggest deterrents for new hunters. We would like to see easier access into the WMA properties, accessible maps, better signage and marked boundaries, upgraded infrastructure, and government staff to implement management strategies to improve wildlife habitat and abundance. The MWF has brought these concerns and ideas to the Minister of Agriculture and Resource Development and is looking for way to access funding to help with this initiative.  In the meantime, MWF plans to do monthly features showcasing various WMA’s and provide people with information to help outdoor enthusiast access these properties. Find out more >>
Chronic Wasting Disease 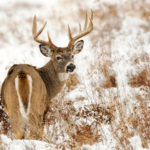 Chronic Wasting Disease (CWD) is a progressive neurological disease that occurs in members of the cervid family (deer, elk, moose and caribou/reindeer). Over time, CWD causes degeneration of the brain. The disease is similar to Bovine Spongiform Encephalopathy (BSE), also know as Mad Cow Disease. Unlike other wildlife diseases, the infectious agent in CWD is not caused by a virus, bacterium or parasite. It is caused by a type of protein called a prion. CWD is always fatal in cervids. There is no vaccine to prevent it. There is no cure. CWD has the potential to severely reduce or even wipe out local populations of cervids. Find out more >>