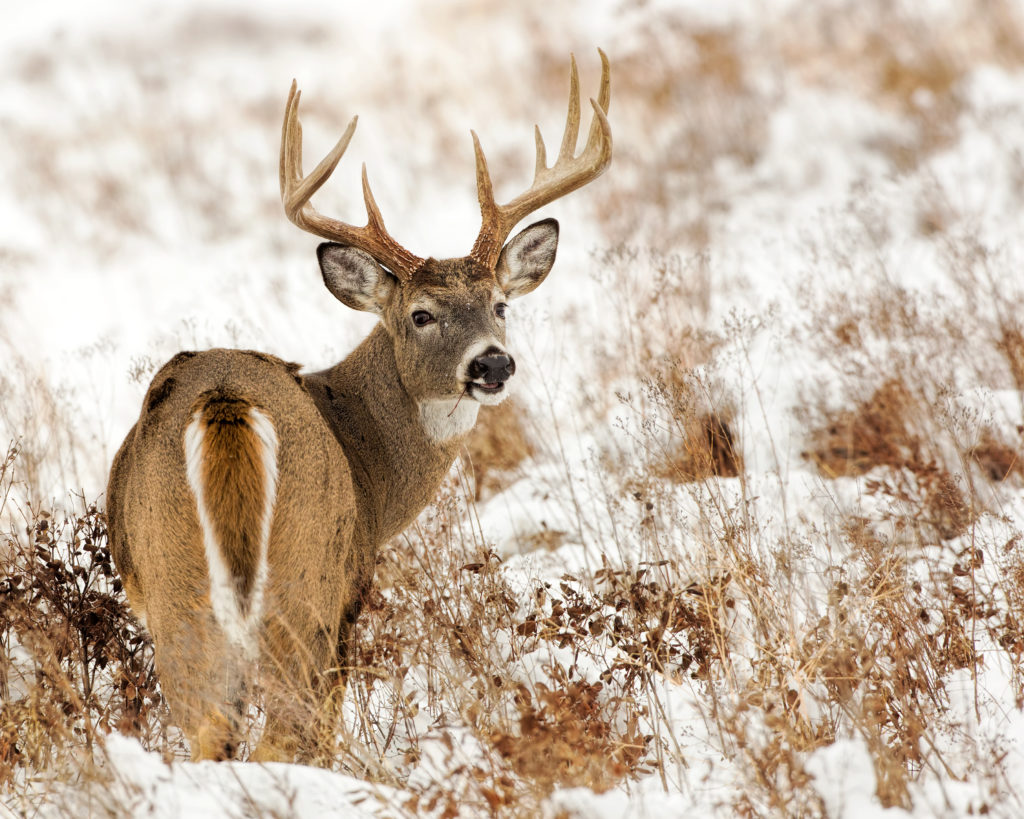 Chronic Wasting Disease (CWD) is a progressive neurological disease that occurs in members of the cervid family (deer, elk, moose and caribou/reindeer). Over time, CWD causes degeneration of the brain. The disease is similar to Bovine Spongiform Encephalopathy (BSE), also know as Mad Cow Disease. Unlike other wildlife diseases, the infectious agent in CWD is not caused by a virus, bacterium or parasite. It is caused by a type of protein called a prion. CWD is always fatal in cervids. There is no vaccine to prevent it. There is no cure. CWD has the potential to severely reduce or even wipe out local populations of cervids.

CWD is a relatively new wildlife disease and is thought to have originated at a research facility in Colorado in the 1960s. While not proven, it is believed that CWD may have originated as scrapie, a disease of sheep, that mutated and infected captive mule deer at the facility. CWD is highly contagious. It is easily spread through the saliva, blood, urine and feces of infected animals, and once in the environment, can contaminate soils for years and be taken up by vegetation. While not affected by CWD, scavengers and predators such as crows, ravens and coyotes can ingest the prions by feeding on infected animal carcasses, and spread the disease to new areas.

Despite efforts of state, provincial and federal governments to eradicate the disease, CWD continues to spread and is now found in more than 25 states and 3 provinces, as well as other countries. Once present in wild populations of cervids, it is has proven difficult to stop its spread. Testing of deer and elk in Manitoba over the last several decades has shown that CWD is not present in Manitoba. However, CWD has been detected in wild deer and elk in Saskatchewan, sometimes within only a few kilometres of our shared provincial border.

According to the World Health Organization (WHO), there is no direct evidence that CWD has infected people. However, current medical research using macaque monkeys (a species used in research trials to understand how disease may affect humans) suggests that a high level of caution is warranted. As a result, the WHO recommends that all products, including venison, from animals known to be infected with a prion disease (including CWD) should not be consumed. For hunters, this means taking precautions in the field and having your animal tested before consuming it. 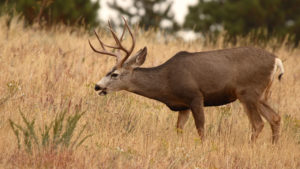 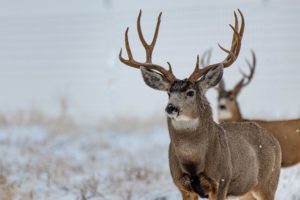 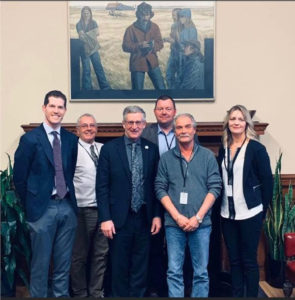 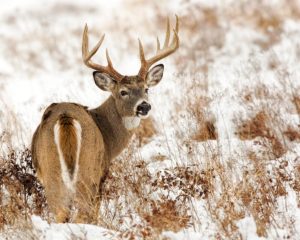 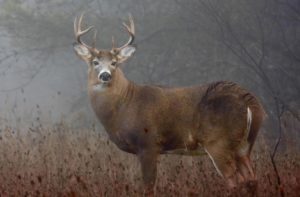 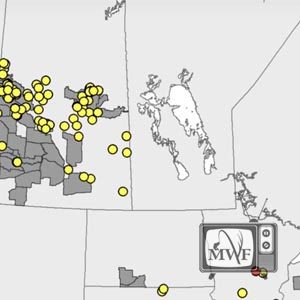 Chronic Wasting Disease – What You Need to Know 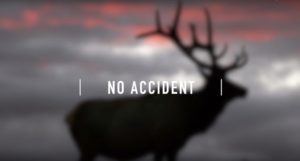 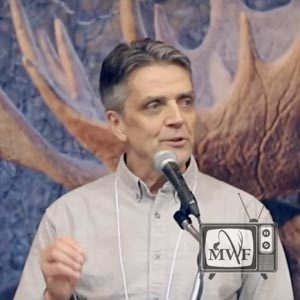 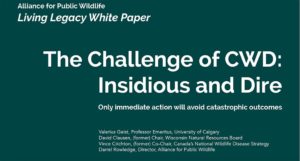 The Challenge of CWD: Insidious, Dire and URGENT, Late-Breaking Research Reinforces the Need For Action 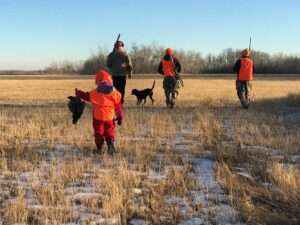 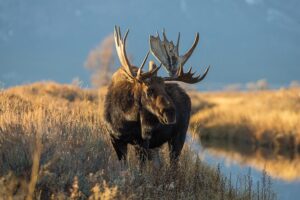