Economics of the Recreational Fishery on Lake Winnipeg 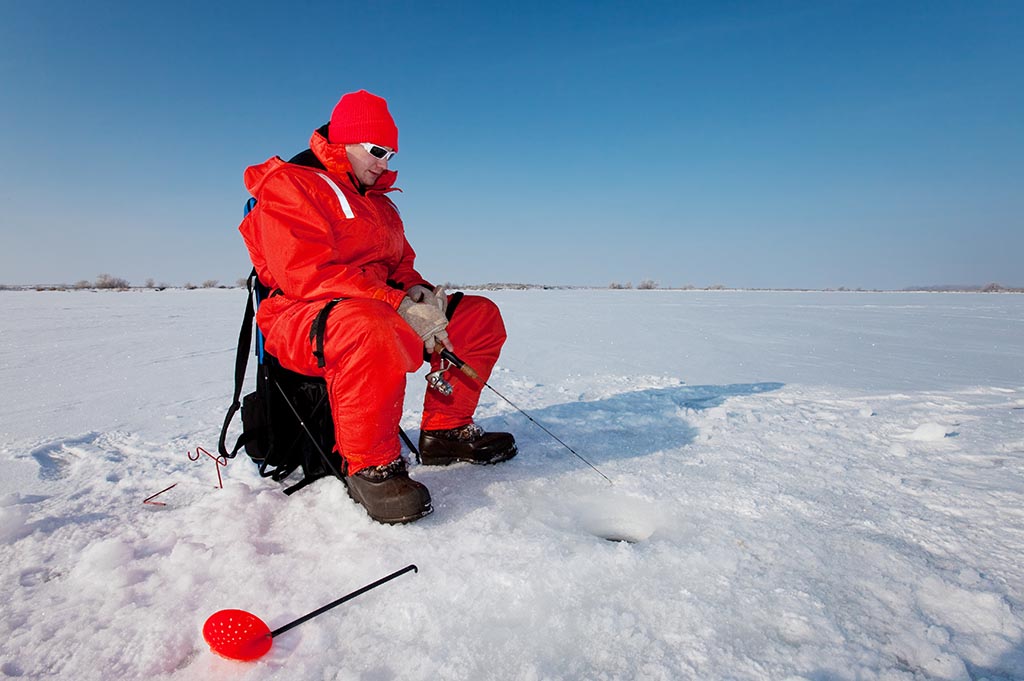 This past winter, the MWF and its partners commissioned Probe Research to undertake a study of the economic value of the recreational fishery on Lake Winnipeg.  The study was done in several phases.

Phase 1 included telephone surveys to determine the prevalence of fishing by Manitobans. Forty-five percent of respondents indicated that they have fished in the last 5 years. In fact, one-third of those that indicated they fish, fish on Lake Winnipeg and its immediate tributaries. Given that this was a completely random telephone survey, it would seem us Manitobans not only love to fish, but we love to fish on Lake Winnipeg and its southern tributaries, and in both the open water and ice seasons. Walleye was overwhelming the target species among those surveyed.

And anglers are concerned about the state of the fishery in Lake Winnipeg.  Respondents to the Probe Research study indicated that they feel that walleye fishing in the lake has worsened in the last five years, both in terms of the number of walleye caught and also the size.  There is cause for concern.

Phase 2 of the study included Probe Research getting out on the ice on the Red River and the south basin of Lake Winnipeg in March 2018.  They stopped by ice shacks and trucks to chat about the study and to hand anglers a card containing a personalized website link.  The link allowed each angler to complete a detailed spending survey related to angling on Lake Winnipeg.  Probe Research also reached out to other angling organizations to solicit additional anglers for the spending survey.  We were hoping for at least 200 detailed spending surveys to be completed as part of the study.  More than 700 were submitted from Manitobans and US anglers!  Probe Research hired Manitoba’s former chief statistician to do the detailed economic analysis.  In addition, the Manitoba Bureau of Statistics was engaged to produce the economic impact statements. The economic results are truly impressive! Many of our rural towns rely on angling to fuel their local economies – hotels, restaurants, bait and tackle shops, gas stations, bars, and the list goes on!

Over the last 2 years, anglers have contributed significantly to the provincial economy

And remember, the economic numbers for the recreational fishery are for one lake (actually, only the south basin of one lake and the downstream parts of the Red and Winnipeg rivers), and mainly for walleye (and many of those walleye are released back to the lake to live and spawn).

The economics of the recreational fishery for walleye on Lake Winnipeg is significant and cannot be ignored. In addition, the combined value of the recreational and commercial fishery is something that our province cannot afford to loose.  Without better management of the overall fishery, we could lose both.

Come join the Manitoba Wildlife Federation and our partners on October 23 at noon at the Manitoba Legislative grounds (450 Broadway, Winnipeg) in making the voices of more than 193,000 anglers heard.  Learn about the status of the fishery and the value of the recreational fishery as we release the results of a comprehensive economic study conducted by Probe Research Inc, commissioned by the MWF and its partners.  Bring your VOICE to make our point that the fishery in Lake Winnipeg is in need of immediate help.

One day prior to this photo, the parking lot and highway service road to this Powerview motel was packed to the gills with boats and trailers.  A full motel, restaurant and bar, fuelled by a weekend fishing derby for greenbacks on the Winnipeg River and Lake Winnipeg, is a testament to the importance of a thriving fishery and another form of greenback – our rural economy.